MARUHAN Investment Asia Pte. Ltd. (MIA) was established in 2012 in Singapore as a financial holding company. With a unique financial conglomerate framework, MIA’s subsidiaries have developed banking and microfinance businesses in Southeast Asia.
By providing banking services, facilitating investment from Japan and other countries, as well as introducing advanced digitalization and financial technology, MIA will improve people’s lives and jobs, and contribute to the sustainable growth of economies in Southeast Asia. 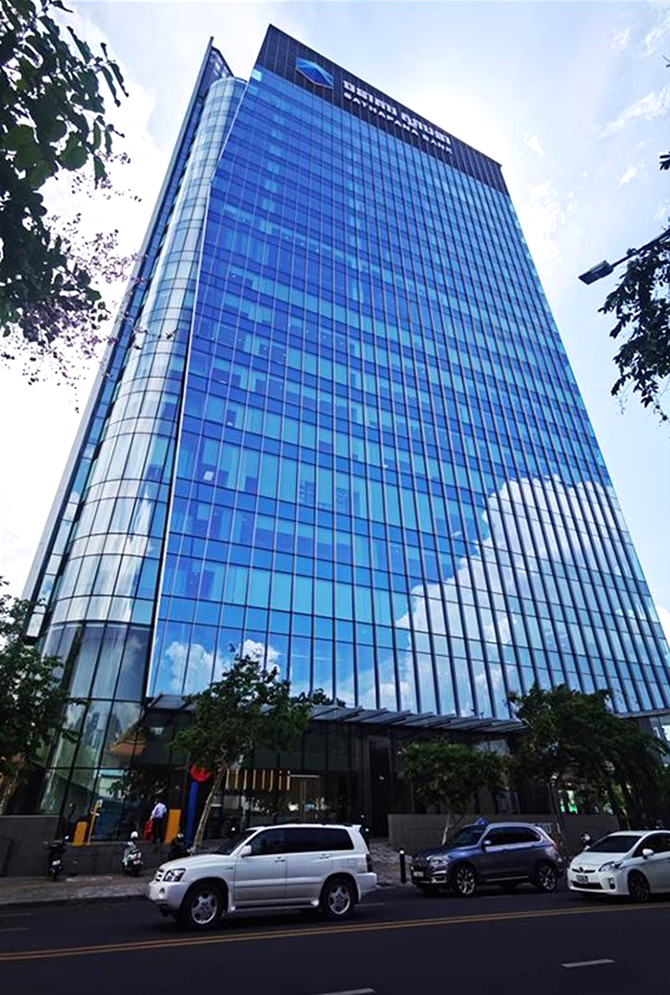 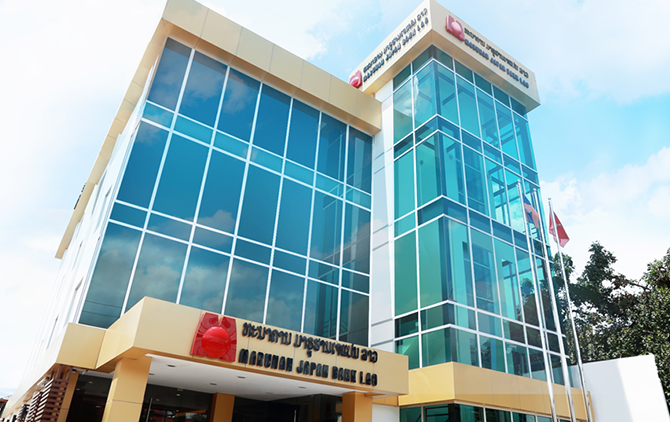 MARUHAN Japan Bank Lao Co., Ltd. was established in February 2013 as the first Japanese-owned commercial bank in the Lao People’s Democratic Republic, aiming to contribute to the development and growth of Laos through providing various banking services and investment from Japan. Today, MARUHAN Japan Bank Lao Co., Ltd. is one of the leaders in retail automobile financing and also strengthening SME loan, with a network of one head office and 3 branches nationwide, one of which is a digital oriented papaerless branch. 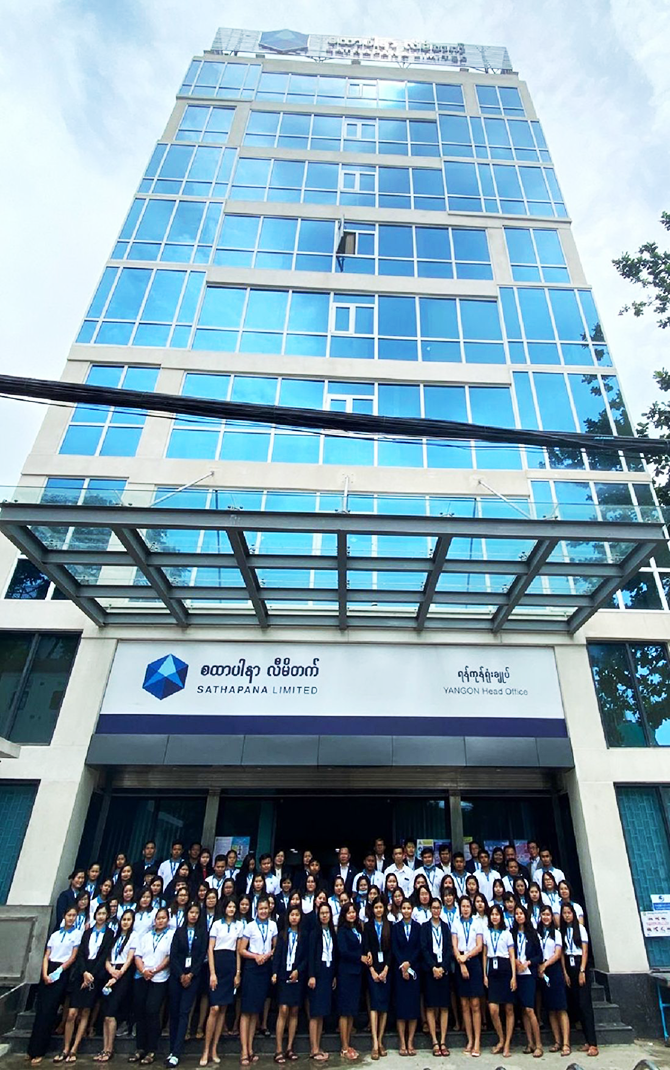 SATHAPANA Limited was established in August 2015 as the first Japanese-owned microfinance institution to offer a full range of micro financial products and services to the grass roots of the people in the Republic of the Union of Myanmar. Initially starting with 4 branches in the Yangon, Bago, Mandalay and Ayeyarwady regions, today SATHAPANA Limited has 50 branches nationwide, and has grown as the second largest microfinance institution in Myanmar.